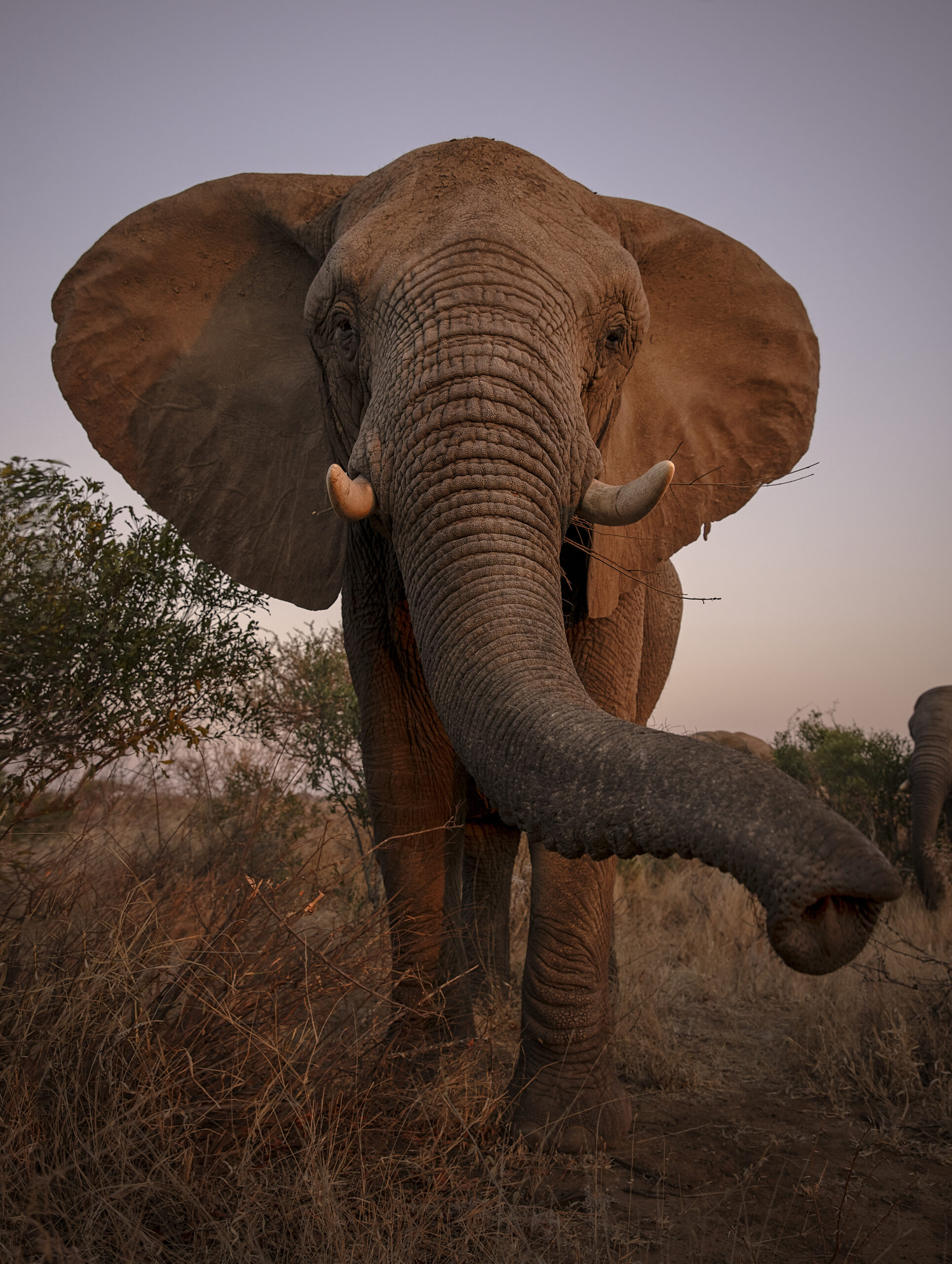 Setombe is remarkable to watch as a mother! Her daughter is and has been since she was born, Setombe’s very first priority. It was quite astounding how calming the affect of motherhood was on this female elephant.

Meaning ‘a lady from the Ndebele tribe’, Setombe was born in 1985 and was one of the elephants in the rescued herd that were saved from being killed in the country due to the mounting strife of the land reformation program in 2002. Much like the rest of the original herd, we have very little information about her formative years, though we know they may have been tough, as she does not trust easily.

Setombe gave birth to Klaserie in 2007 – a very significant event, as it indicated that Setombe had settled down in her new environment with us. If she had been under any stress, she would not have conceived.
Setombe could very well have been the Matriarch of the herd, due to her age and body size, but she is a nervous elephant, and isn’t the greatest decision maker nor leader. But she is an incredible mother, and stepped into this role with all four feet, trunk and tail! She follows her daughter around constantly, but also finds comfort being beside the dominant bull, Sebakwe, possibly as she feels protected by him.

We suspect that Setombe may have endured some bad experiences in her youth, as she battles to trust, and is often wary and alert, but we have seen her truly find peace and belonging here in our protected reserve wilderness, with her daughter bringing out her youthful, playful side. The bond between this mother and daughter are exemplary, in the love, security, support and company they provide one another. Setombe also provides support to the other younger elephants in the herd, but is certainly still very attached to the hip of Klaserie!

Setombe is a special elephant, with beautiful tusks, and the most wrinkles in the herd! No one said motherhood was easy… 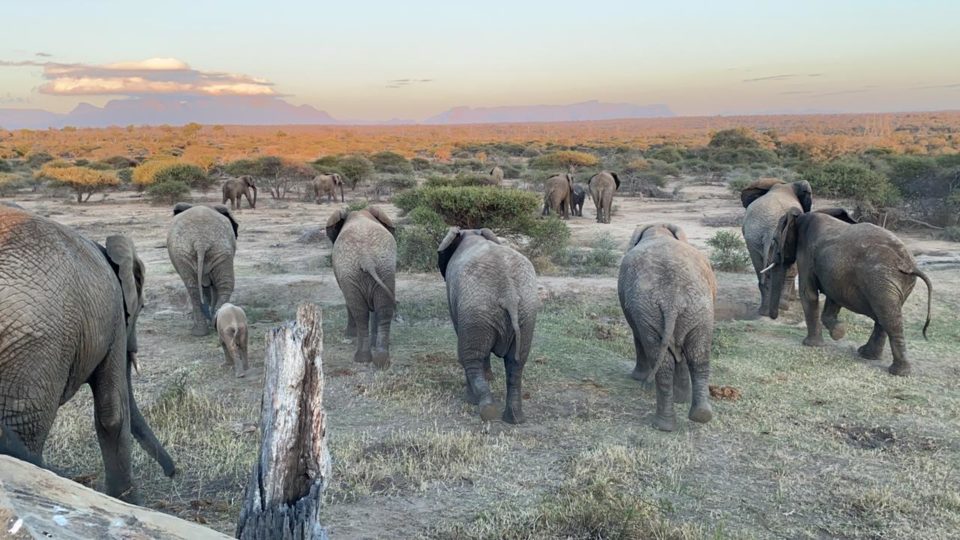 Elephants & Their Families: The Importance of Social Structures Within a Herd

How to Identify the Jabulani Herd Elephants 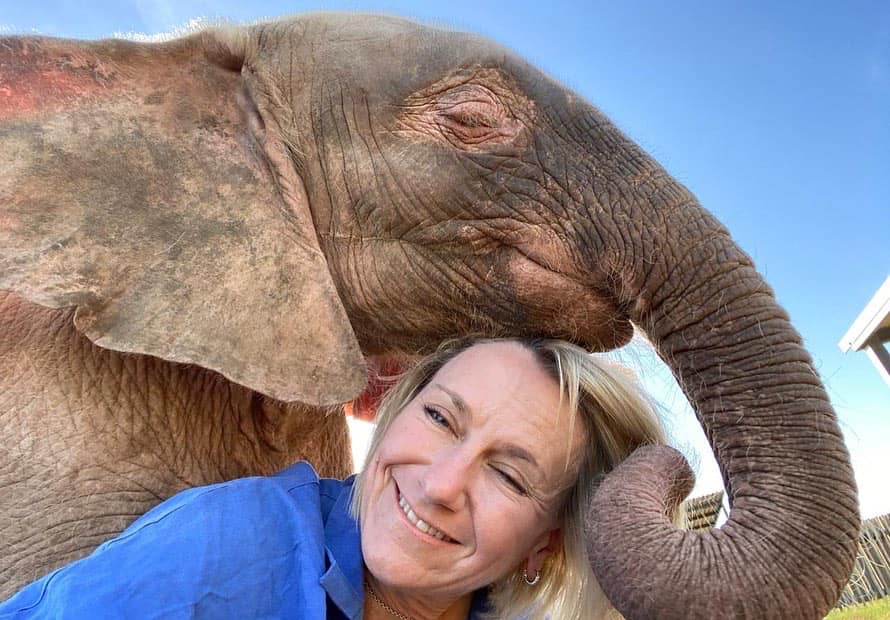