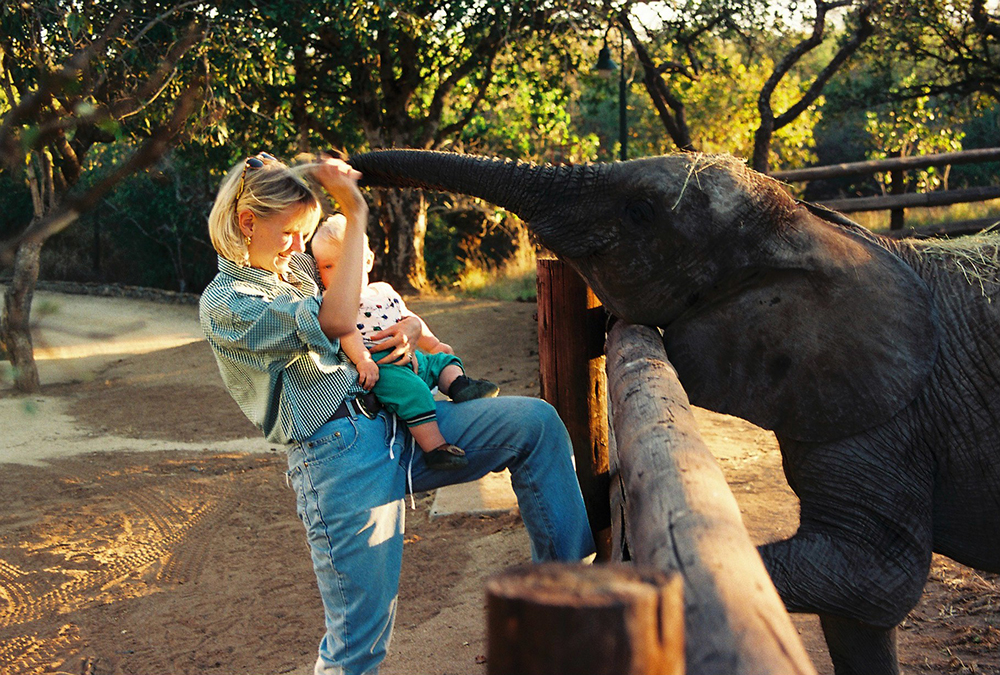 Jabulani the Elephant Bull Turns 25 | From Orphan to Herd Member

Jabulani was rescued in 1997, the same year Adine’s son, Xander was born. It’s not something you forget easily and it laid the foundation, like many other experiences in Adine’s life, for the future of elephant rehabilitation and integration.

Adine wasn’t as involved with the elephants in the early days as she is now, as owner of Jabulani lodge and Founder of HERD, but she says below – in an excerpt from a book Adine is currently writing about her journey with the elephants:

“I would have loved to have done those walks with Jabulani during his rehabilitation. To sleep out in the bush with him while we tried to rewild him. To meet the wild herd with him. Who knows, I might have talked the wild herd’s Matriarch into accepting Jabulani and then it would have been the end of this story. Well the Matriarch didn’t accept Jabulani, she was still young and went on her knees aggressively and would have killed him… but he was a youngster, a bull with an attitude. He loved and still loves humans. They were what he knew and felt comfortable with. Perhaps it was a simple personality clash between the Matriarch and Jabulani? Bottomline is, it was too dangerous to continue the introduction process of Jabulani and the wild herd, in our attempt to integrate him. Bear in mind that the Matriarch at that stage also didn’t have any offspring. With all due respect I would not have known how to take care of a baby then myself, as I had never had experience with babies until I had my own. Now, it is a different story. As I always say to my kids, ‘Never judge anyone, till you are in their shoes’.”

“I often sit with the wild herd and that same Matriarch who has had numerous babies since those early days. She is wiser, older, more mature. Who knows…she might have accepted Jabulani now. But I also tried with Mopane, an orphan who sadly passed away. I didn’t try with him as an elephant, but I took his dung and put it in the paths of the elephants and watched their (and the Matriarch’s specifically) body language, acceptance of, and reaction to his dung. There was none, zero, no reaction to another baby orphan’s smell that could indicate acceptance.”

Jabulani fortunately found a new herd and at the same time, a new herd found a second chance at life.

We’ve always believed in not letting orphans or displaced elephants suffer due to the effects of human-elephant conflict. Helping to save every orphan in need and provide them with a herd is Adine and HERD’s mission. You could think of the rescued herd as a bit of a band of misfits, but yet with all their different origins, they have created something in their new home in our reserve that resembles a herd as nature intended. Albeit with a few extra bulls in the mix.

It must have felt natural to Tokwe and the other misfits in the herd to accept Jabulani into their clan as it was largely all they had known – not bonds of blood, but bonds of circumstance. Tokwe, like the Matriarch above, had never birthed her own calf before, and yet she had the instinct to take in five-year-old Jabulani and help raise him. It’s unheard of in the wild among elephants, but shows their capacity for adaptation to new circumstances and a drive toward empathy and family. There is only a nine-year difference between Tokwe and Jabulani. Today, the bull towers over Tokwe, as bulls are typically taller and bigger than cows. But we’ll never forget the tiny calf who once stood around her legs.

Tokwe of course had the support of the other elephants from Zimbabwe, who helped to accept and raise Jabulani, alongside the elephant carers. Adine has been on this journey deep into the hearts and minds of elephants for numerous years. She established HERD Trust and elephant orphanage to better provide for the herd throughout blows like COVID and as a way to accept new orphans with a better structure to care for them. Now Jabulani is able to accept new orphans who once stood just like him, before a herd, hoping to find a family to call their own.

We are immensely grateful for this journey and having supporters and followers travelling the path with us, as we believe nothing is more rewarding than giving orphans a new chance at life. Khanyisa stood before Jabulani as he stood before Tokwe once and even as a bull of 23 years, he took her in, showed her constant interest and support. It is this support from Jabulani and the entire herd that has helped orphans like Khanyisa, Timisa and Kumbura heal and find somewhere they belong. 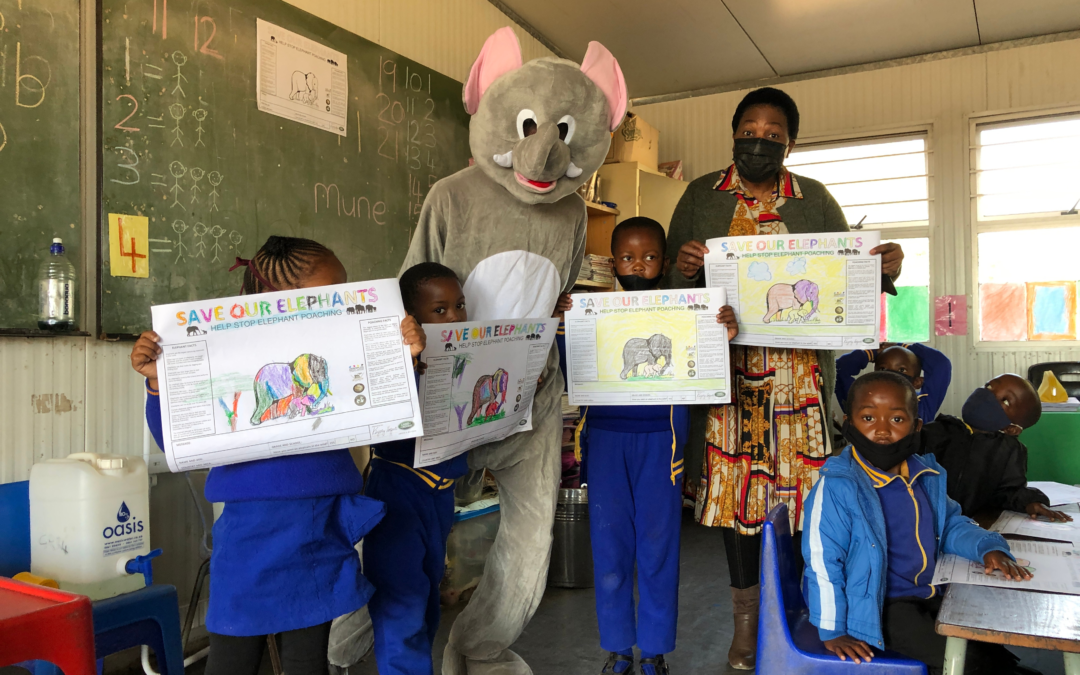 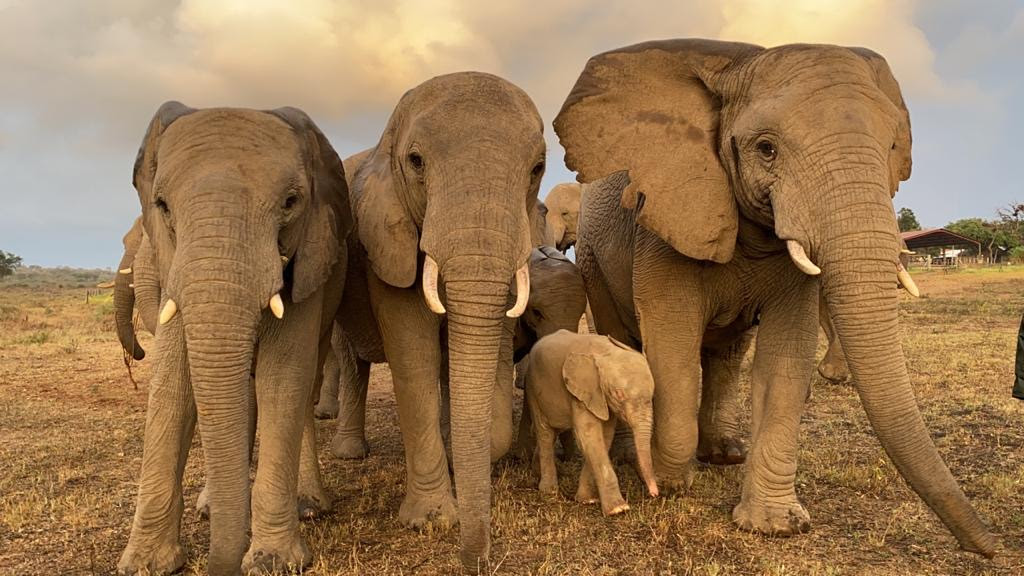 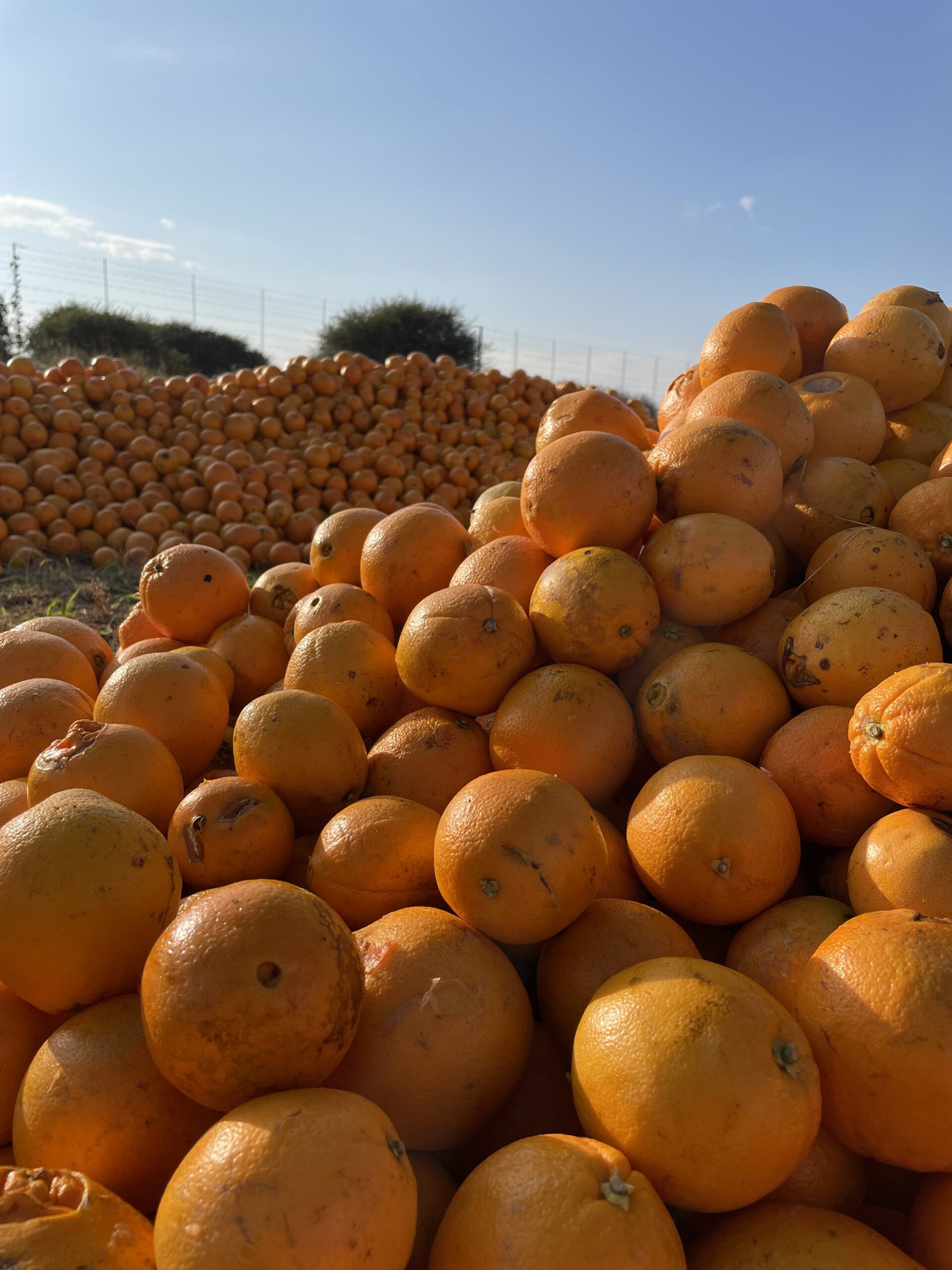