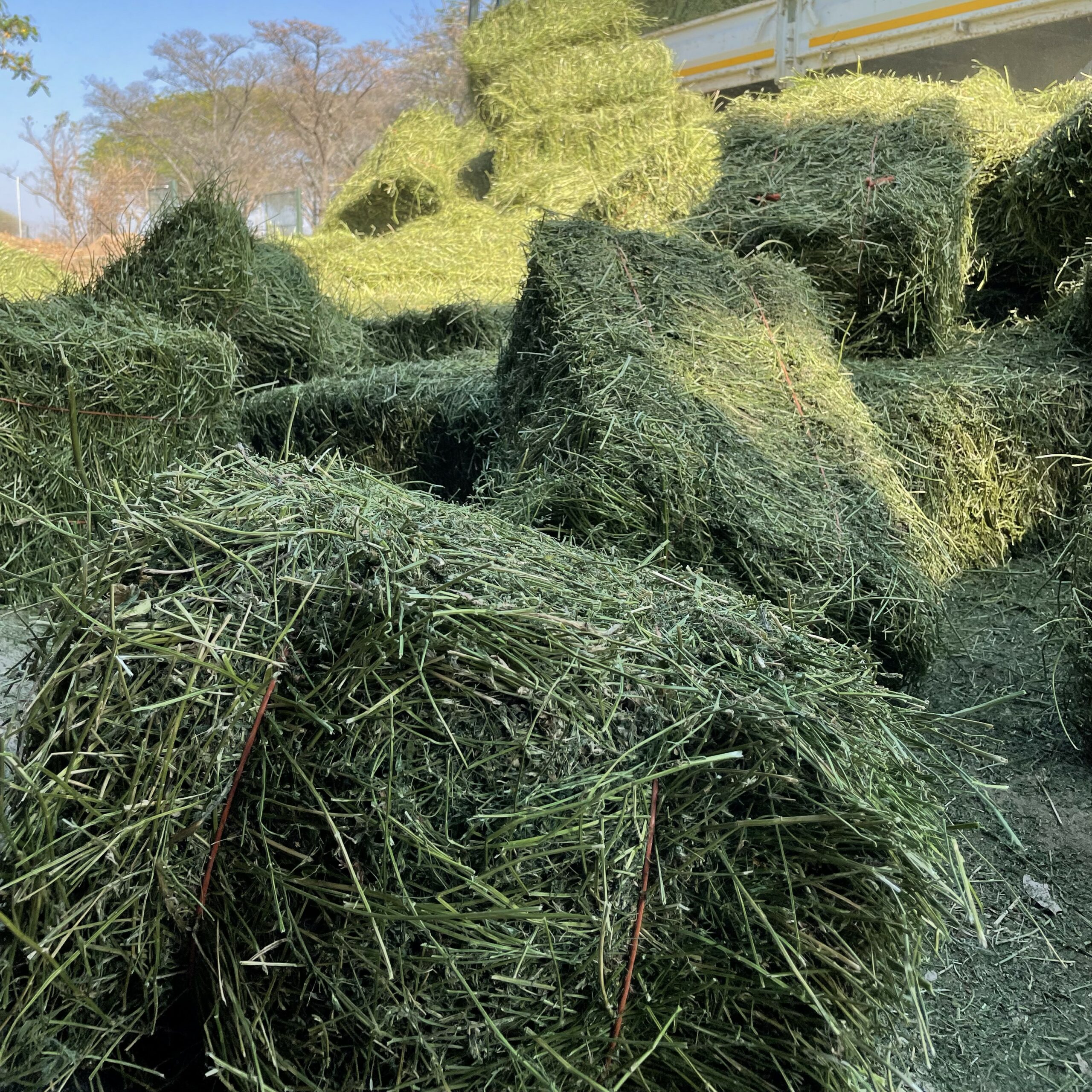 One of the challenges faced by humans since the beginning of our existence is the occurrence of pests. Where there are humans, pests tend to follow. The management, or rather lack thereof, can have severe effects on human and animal health. Pest control started as early as the days of the cavemen, swatting flies and mosquitos, to the Egyptian era, where cats were placed around grain storage to control rodents.

Why pest control is necessary

Rodents can carry diseases that are dangerous to both human and animal health. With our elephant herd and orphanage, we store large amounts of lucerne, a popular energy-dense grass-like crop usually associated with horses, as well as bagged game pellets. These supplementary feeds are stored in a traditional barn-like manner. Rodents tend to be attracted to these environments as they are often quiet and dark, filled with food. As rodents go about their business, they tend to urinate and defecate around or sometimes even on top of these food sources. This can lead to several health problems. A particular pathogen of concern is the encephalomyocarditis virus, otherwise known as Cardiovirus A. This virus has a few acute signs that may often be mistaken for other, less serious conditions. This virus has a 100% mortality rate and chances of this virus can be minimised through effective rodent control.

In the past, Jabulani and HERD relied on a rudimentary form of pest control – rodenticide placed in strategic locations. However, as you can imagine, this is a flawed pest control technique for a variety of reasons. Unshielded rodenticide can be consumed by unintended hosts, especially in an open wildlife environment such as the one we find ourselves in. Not to mention that rodenticide in its early form also causes secondary intoxication of other predatory animals that may prey on rodents. Some of these predators include genets, civets, owls, and even domestic cats. Therefore, it was quite important to take a differentiated approach to rodent control.

The first step was to remove the aging randomly placed rodenticide and replace them with bait stations through a third-party contractor. These bait stations are specifically designed to only allow for the passing of rodents; even the smallest genets won’t be able to access the station. Additionally, the stations are also designed not to allow rodents to carry the bait outside of the station. This contains the movement of bait to these stations. One of the biggest factors to consider is the type of bait used in our environmentally sensitive area. The bait being used now is a soft bait that does not contain anticoagulants and therefore does not cause secondary intoxication of potential predators. This was the first step taken towards a more environmentally friendly pest control solution.

The second step was to introduce a biological form of pest control. Over time, rodents may learn to avoid bait stations, bringing down the efficacy of the system. We have partnered with the Hoedspruit Alley Cat Initiative to introduce spayed cats around our man-made infrastructure. These cats share the niche and help to keep the rodents under control.

A second biological control method was also introduced – barn owls. Barn owls, as can be gathered from the name, tend to nest and live close to humans and especially in our barns. We have taken the steps to erect an owl box specifically aimed at attracting these owls. These boxes must face in a specific direction and be built to specification in order to suit their species-specific needs.

We have received two juvenile barn owls that have been introduced into their new home. Initially, they were kept in the closed owl box (which has a sliding door) for a few days, getting fed chicken necks, which are very high in calcium, daily. Thereafter, a feeding platform was erected to feed them outside of the box for a few days. After about 10 days of feeding them outside the box, they will have to start hunting for food on their own.

We believe that between the rodent bait station, our feline friends, and our owls, we will be able to contain the rodents quite well. 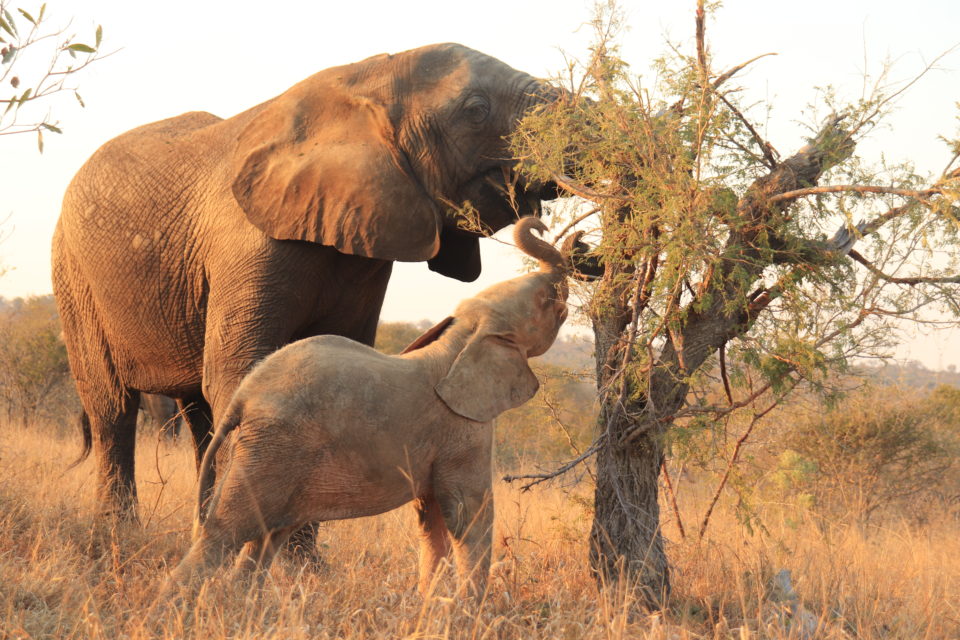 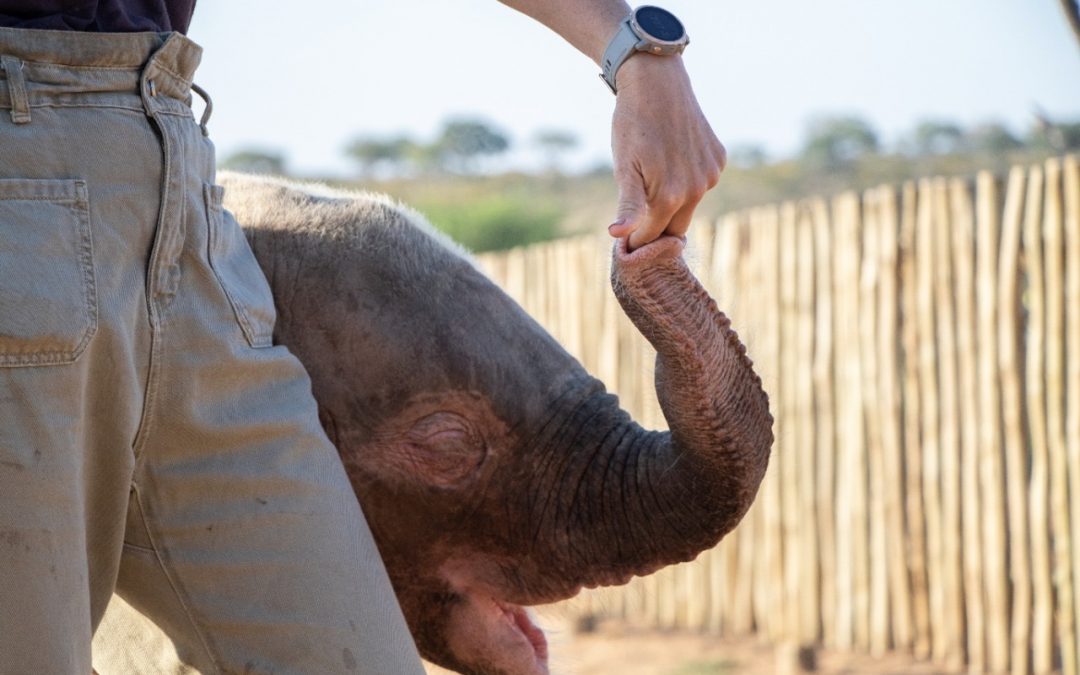 What it Takes to Care for Baby Elephants: #6 Funding 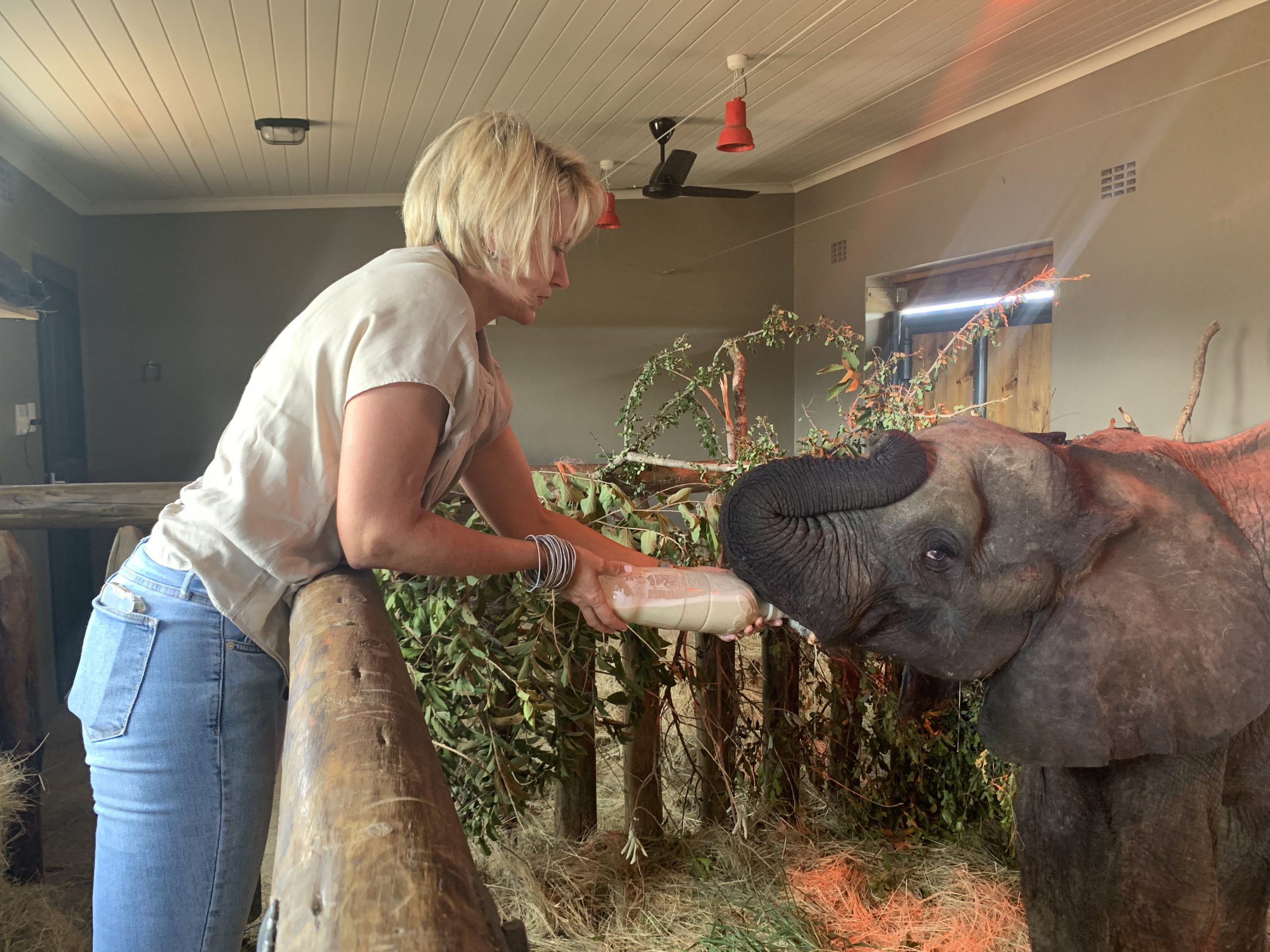