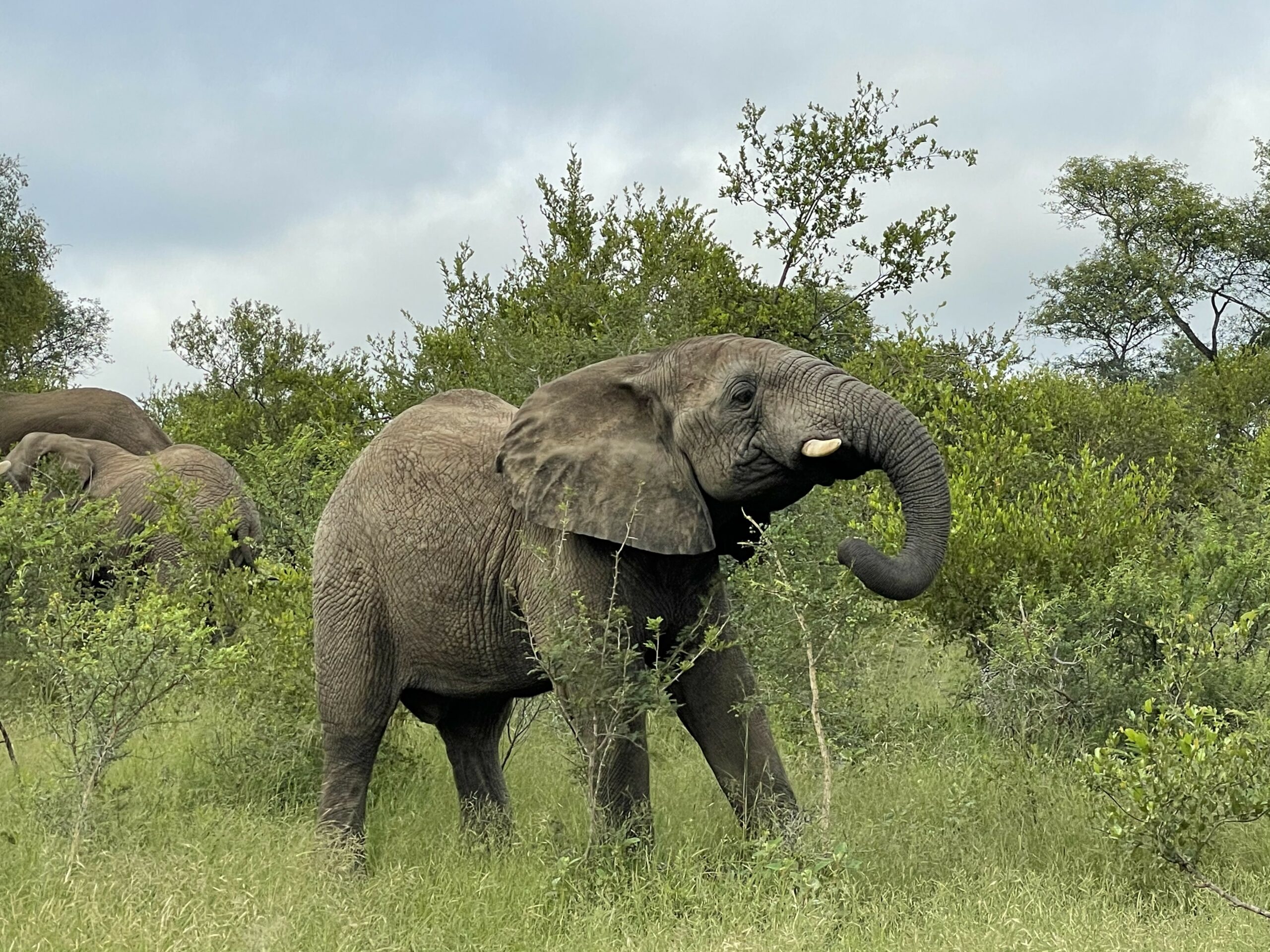 Zindoga is an assertive and well-respected young member of the herd. Born in October 2007, Zindoga was an unexpected addition to the herd. Bubi, his mother, gave no sign of being pregnant, nor any signs of approaching labour. And yet, overnight, she gave birth to a young elephant calf in the Jabulani stables.

Zindoga is a handsome young elephant, with thick short tusks and a medium-sized body. He has quite a competitive streak, and can often be seen wrestling with Mambo, or even the older elephants, such as Jabulani – however, he remains respectful at all times and does not overstep his boundaries. This is also his way of enhancing his skills as a young male wanting to show more dominance in the herd. Already he has gained respect from the elephants due to his consistent yet respectful dominance of the youngsters and some of the adult females.

Zindoga spends most of his time with Mambo and Jabulani. 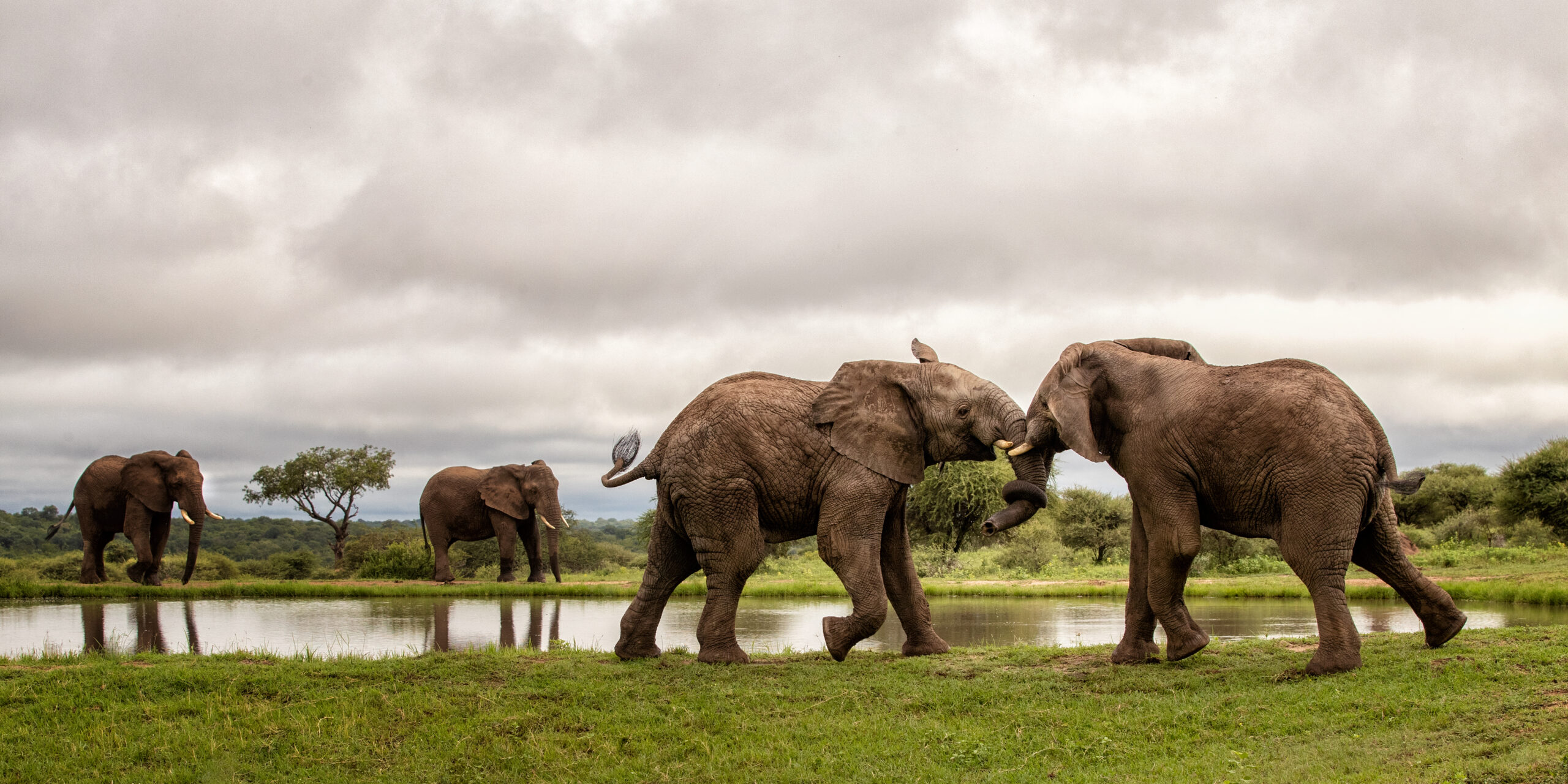 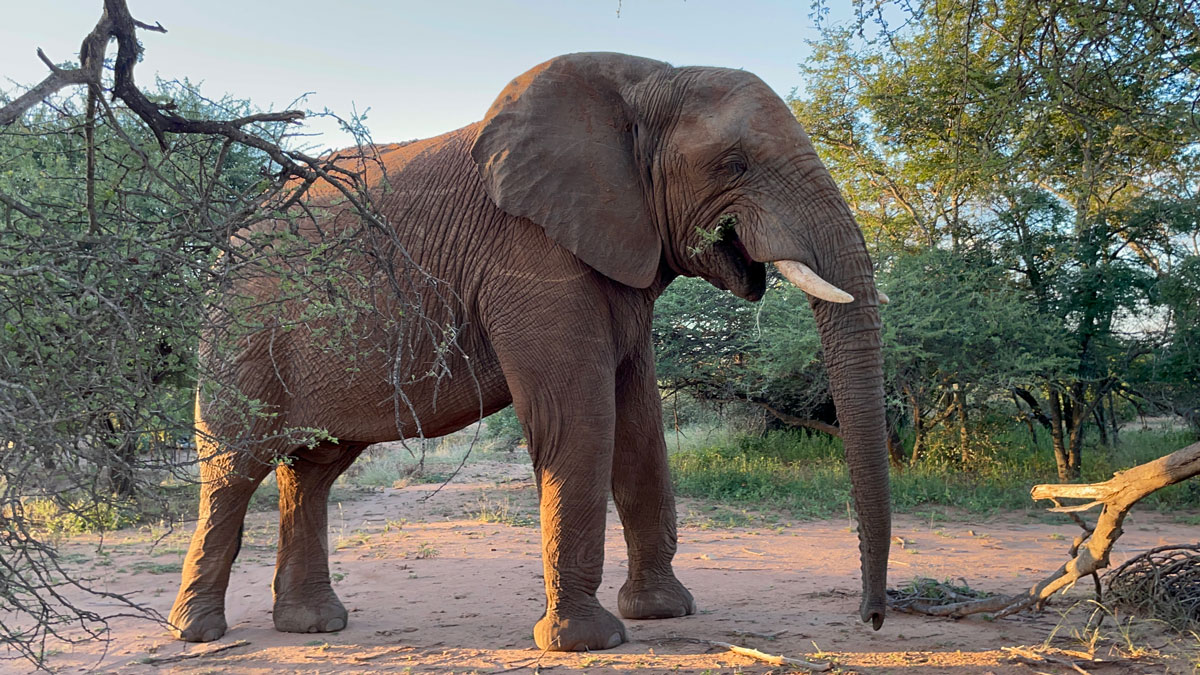 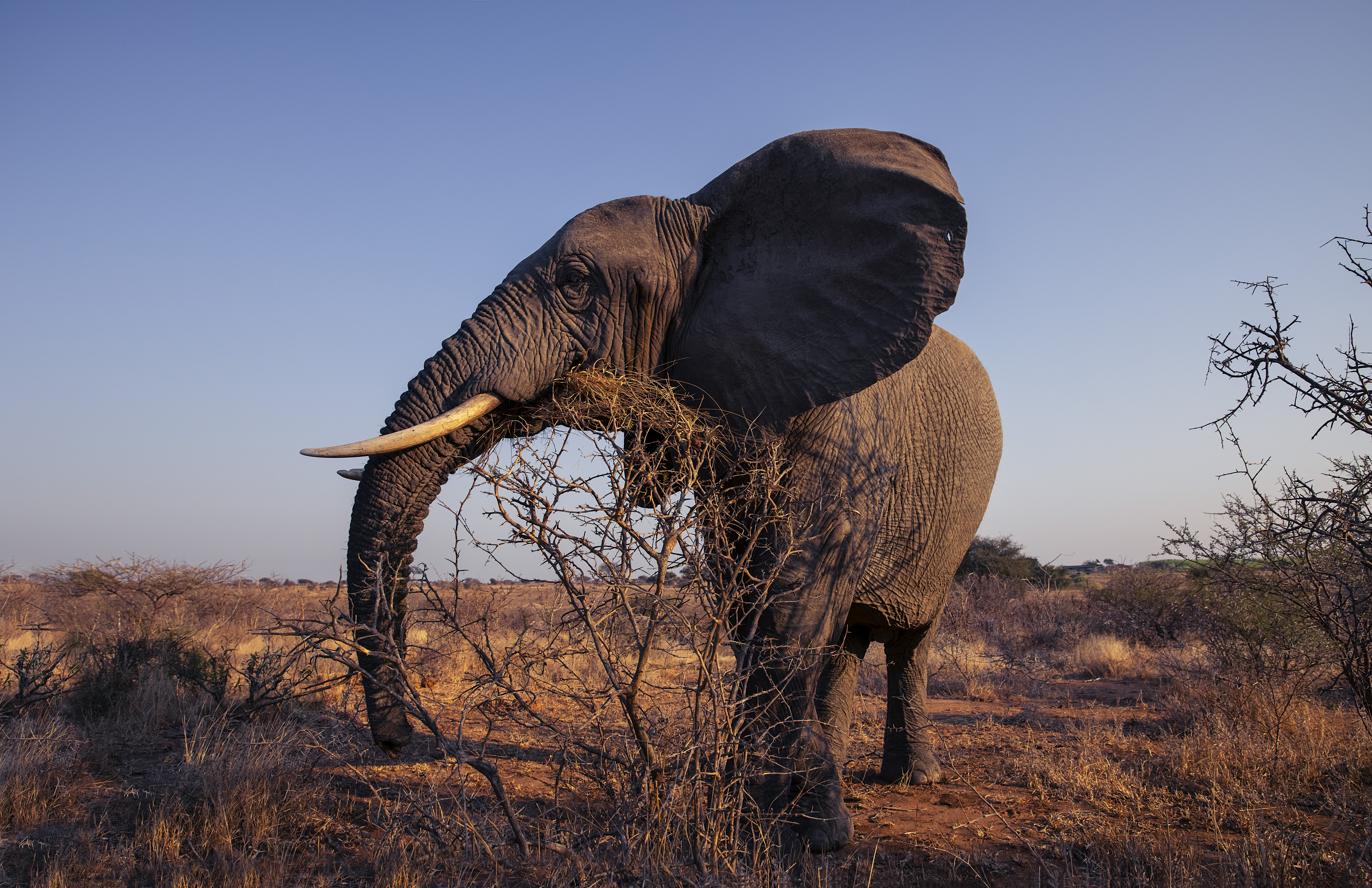 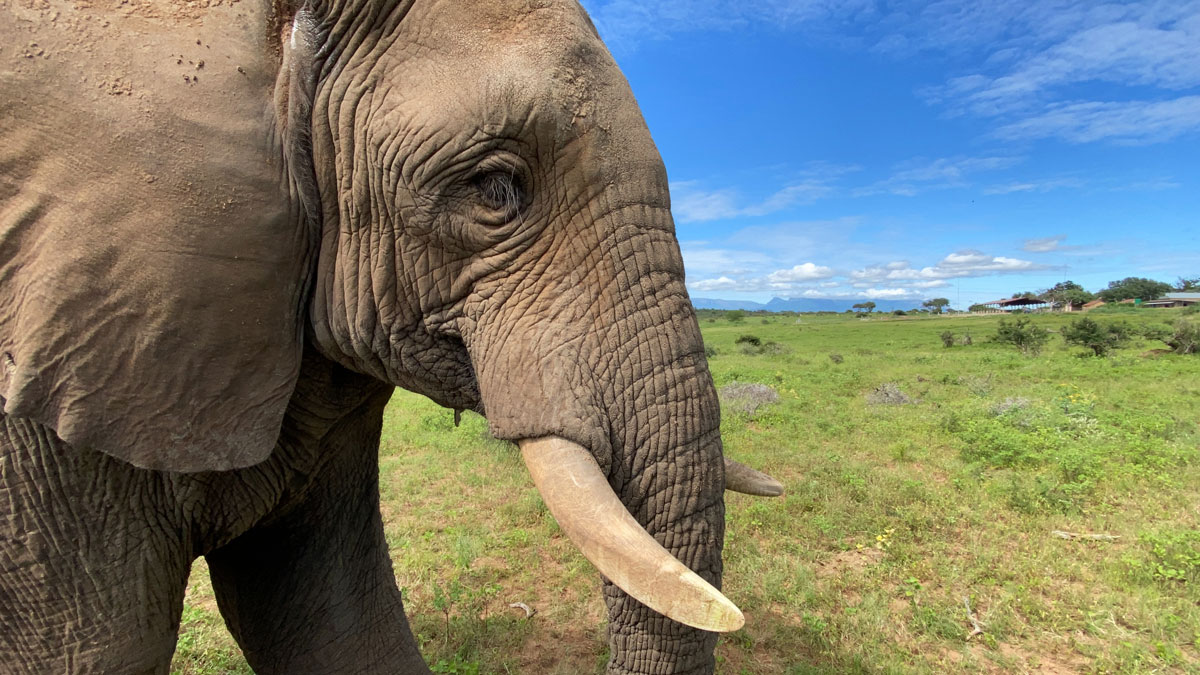 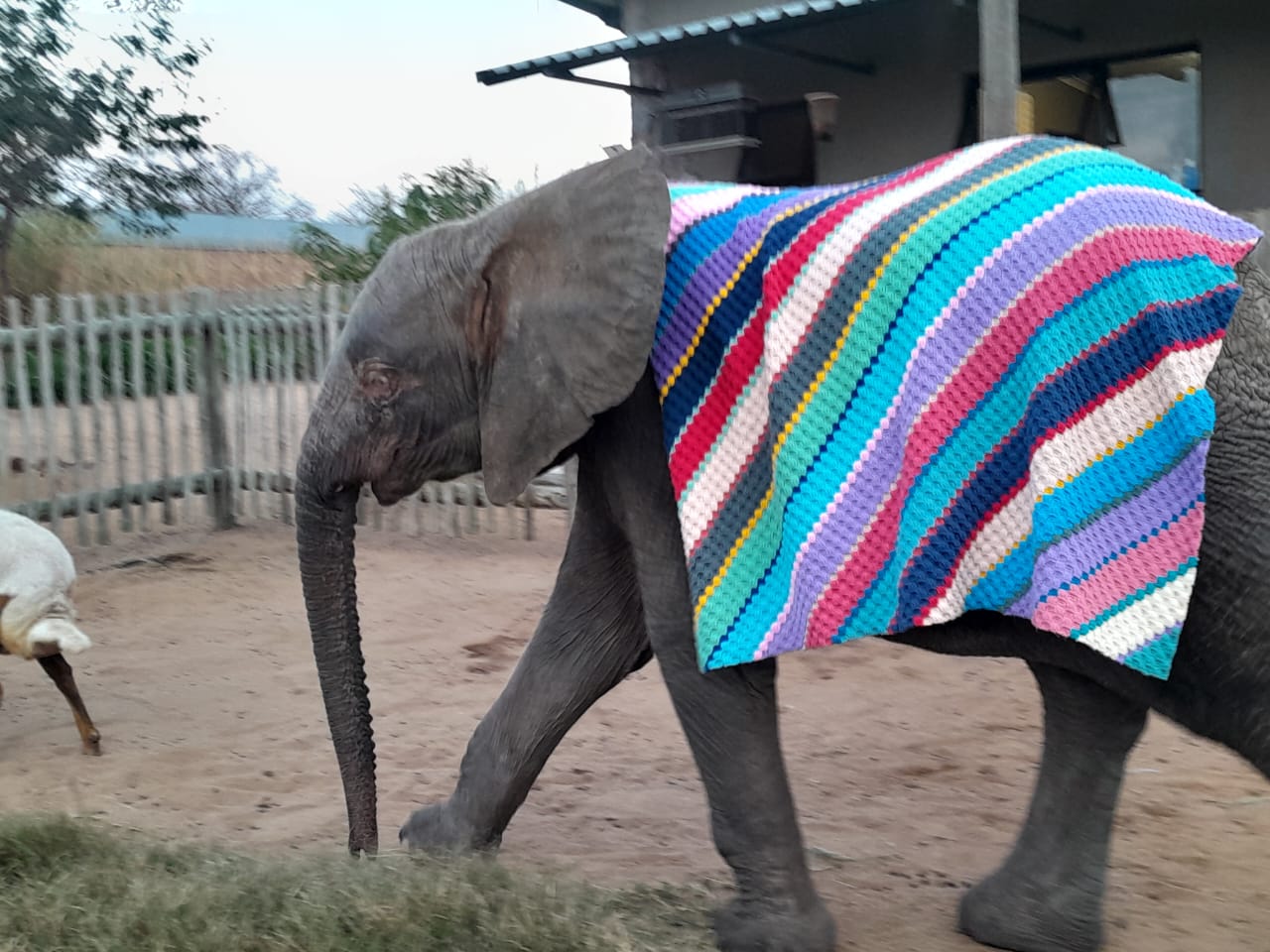 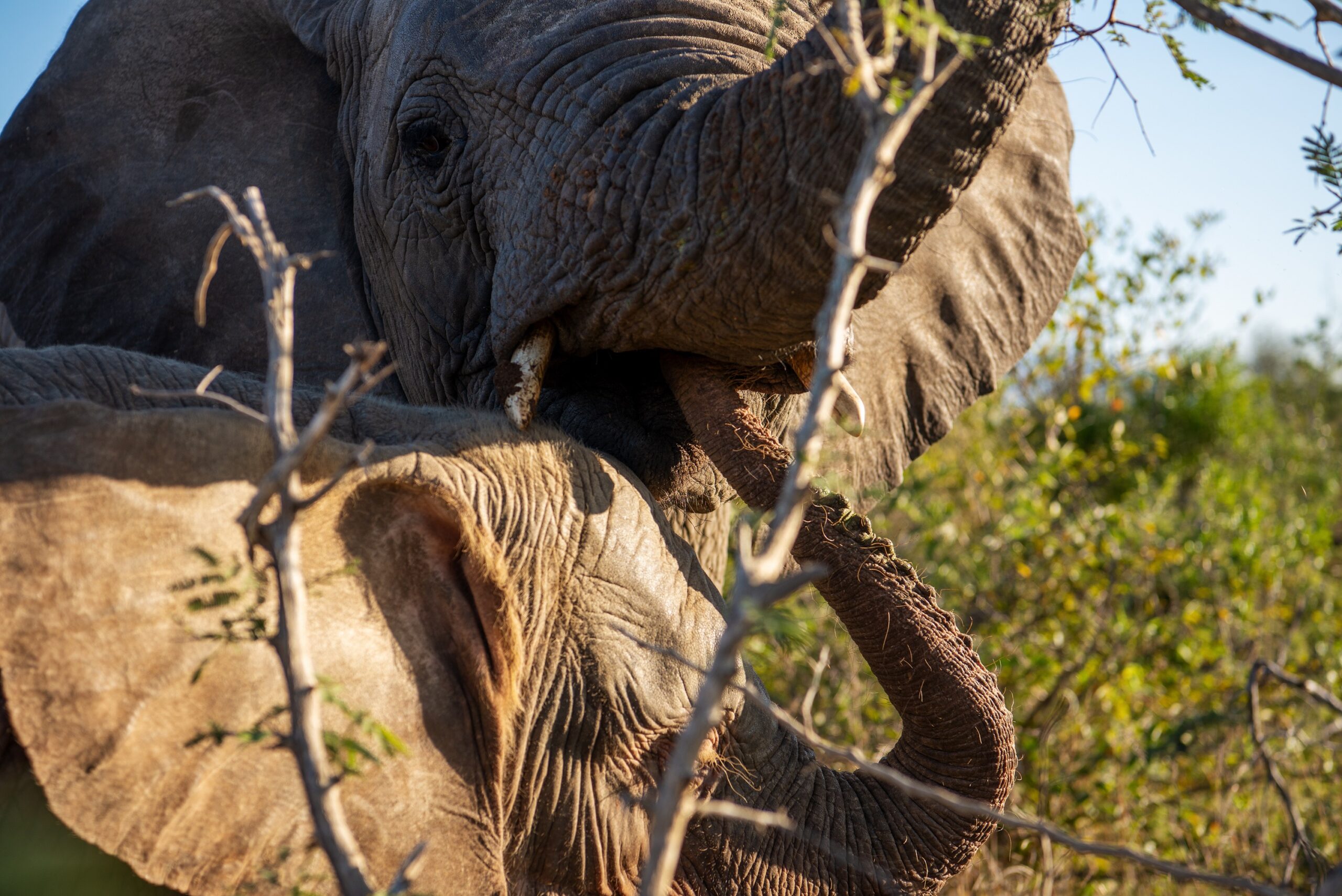 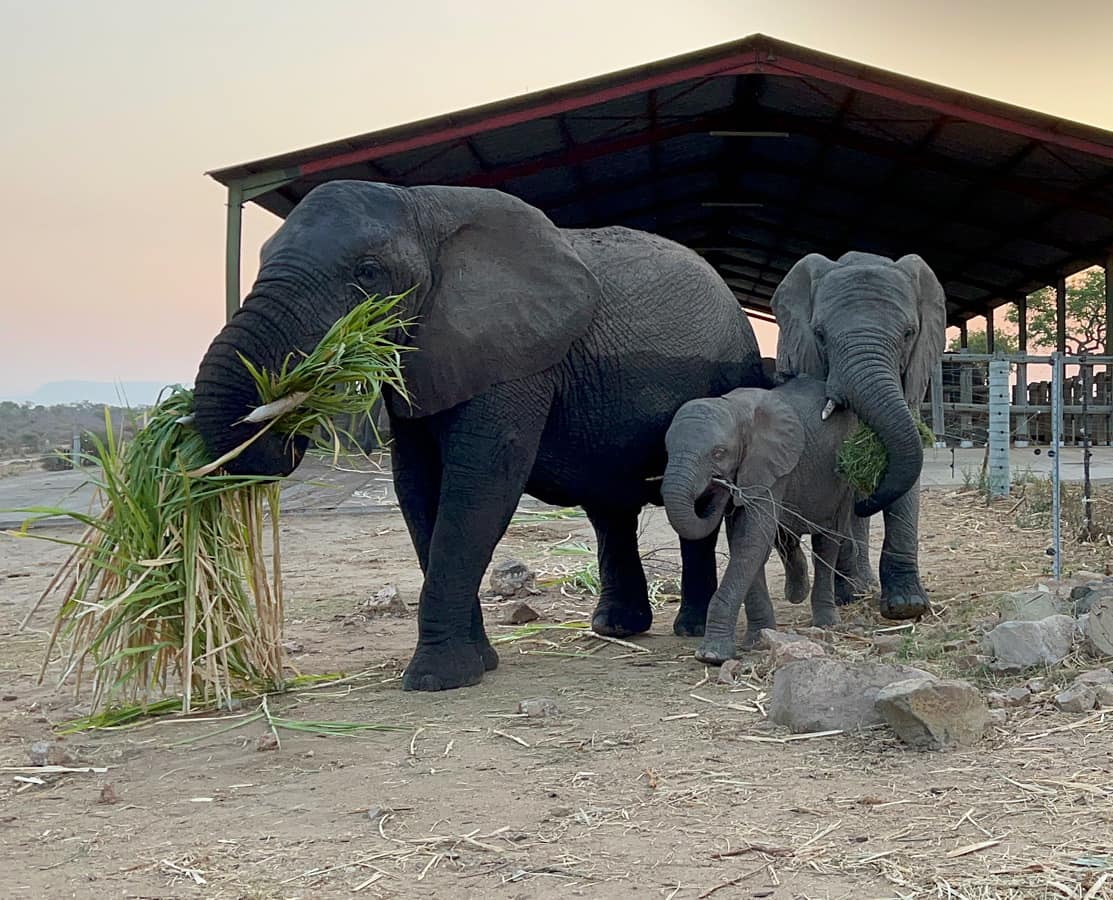